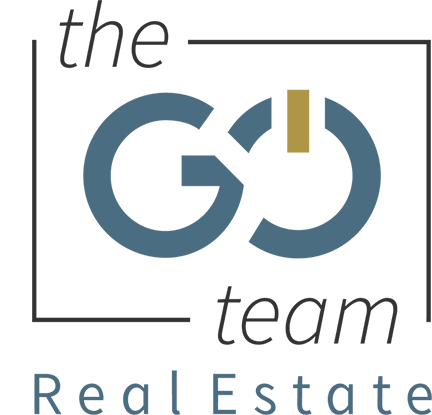 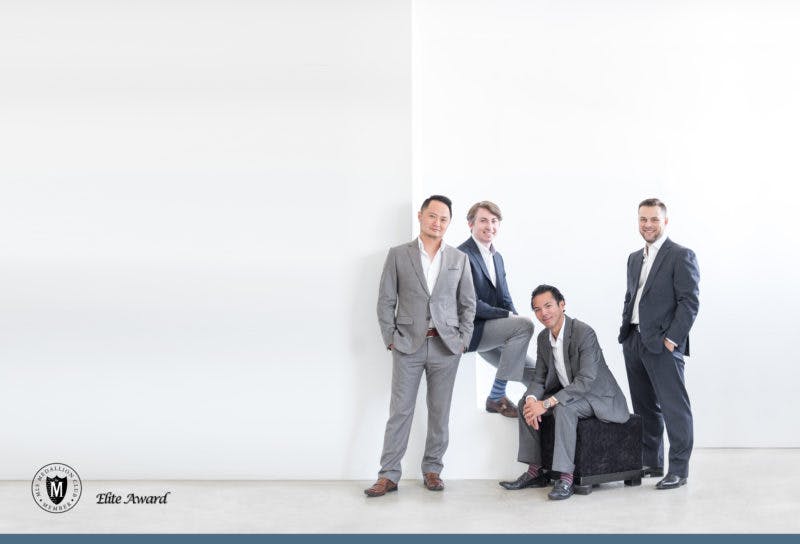 Adjustment Date: Date agreed to by both parties to a real property transaction for the adjustment of property taxes, rent, interest, and other items.

Agent: As defined by the Real Estate Act, an Agent is a person who has met specified licensing qualifications and who acts on behalf of another in real estate transaction with the expectation of payment for services rendered.  An Agent, as defined by the Act, may employ a salesman to do virtually everything referred to in the definition of Agent.

Agreement for Sale: A contract by which the owner of land (vendor) agrees to sell land to another (purchaser) who agrees to purchase it.  The purchaser’s interest is registered in the Land Title Office as a charge against the vendor’s certificate of title. The contract provides that the purchase price will be paid by instalments.

Amortization: The process of paying off a loan by periodic payments of blended principle and interest.

Appraisal: The estimation of the value of a legal interest in land.

Appreciation: The amount by which real property has increased in value.

Assign: To transfer over to another.

Assumable Mortgage: A Mortgage that allows a purchaser to assume or take over the responsibilities and liabilities under the mortgage from the Vendor.

Balance Due on Completion: The amount of money the purchaser will require paying the vendor to complete the purchase, after all adjustments have been paid.

Borrower Qualifications: The process of determining the maximum amount that can be lent to a potential borrower, given his or her income and the Lending Value of the property to be purchased.

Breech of Contract: Failure, without legal excuse, to perform any promise which forms the whole or part of the contract.

Builder’s Lien: A claim registered against the title to land by a contractor, supplier or materials or workman with respect to work done or materials supplied to improve the land.

Caveat: A notice registered against the title to land, warning those looking at the title that a claim has been made.

Ceiling Price: The maximum price that a purchaser is willing to pay for a property. Compare to floor price.

Closed Mortgage: A Mortgage which cannot be fully paid out before the expiry of its term.

Completion Date: Date on which the purchaser’s solicitor undertakes to the vendor (or his solicitor) that he will pay the balance owing to the vendor upon the Transfer of Title being accepted for registration.

Compound Interest: Interest which, during the life of the loan, is charged or calculated at regular intervals and if not immediately paid (as in an interest only loan) will, in subsequent periods, earn interest itself (as an interest accruing loan).

Condition: A fundamental term of a contract, a breach of which allows the injured party to terminate the contract and/or sue for damages or Specific Performance.

Condition Precedent: Legal term for a “subject to” clause.  In contract law, a condition precedent calls for the happening of some event or the performance of some act before the contract shall be binding upon parties.

Contract of Purchase and Sale: A contract of purchase or sale of land which contains the obligations of the vendor and purchaser with respect to the purchase and sale.  You may also find that this type of contract is referred to as an Interim Agreement.

Conveyance: The process of transferring interest in land from one person to another by way of a transfer document. Convincing usually refers to the transfer of title to land by also includes dealings such as assignments, leases and mortgages.

Credit Analysis: An investigation of a loan applicants’ ability to repay.

Deposit: An amount deposited with the agent by the purchaser when an offer to purchase is made.

Disclosure Statement: A document prepared by the developer of a subdivision or condominium building to ensure that investors or purchasers have adequate information upon which to base a purchasing decision.

Encroachment: A fixture, such as a wall or fence, which illegally intrudes into or invades on public or private property, diminishing the size and value to the invaded property.

Equity (In Mortgage Finance): The difference between a property’s market value or purchase price and the debt incurred to purchase the property.

Fiduciary: A person who holds a position of trust with respect to someone else and is obliged, by virtue of the relationship of trust, to act solely in the other person’s benefit.

Fixture: A chattel attached to a real property; anything which has become so attached to the land as to form, in law, part of the land.

Foreclosure: A legal action taken by a mortgage to obtain possession of a property, by reason of the mortgagor’s default in payment of the principal and/or interest of the mortgage debt.

Guarantor: One who becomes contingently or secondarily liable for another’s debt or performance.

Imperfect Market: A market in which (similar) properties are traded for either more or less than actual Market Value.

Improvement: A structural addition to the land which can be considered a fixture.

Inflation: A rise in the average price level.

Insurable Value: The estimated value of property for insurance purposes.

Interest Rate: The percentage rate that represents the cost of borrowing or the benefit of lending money.

Investment: The spending of capital today in order to receive benefits in the future.

Latent Defect: A hidden or concealed defect that would not be discovered during the course of a reasonable inspection.

Latent Value: The value possessed by a property which has potential for redevelopment because it is currently not employed at its Highest and Best Use.

Lease: An instrument granting exclusive possession of land to another for a specified term, usually at a rent.  The one who grants the lease is called the Landlord (or Lessor) and the one whom is granted is called the Tenant (or Lessee).

Leverage: The partial use of debt to finance investments. The use of debt can magnify the potential variations of yields on the equity portion of the investment.

Lien: A claim or charge on real or personal property for payment of some debt, lien obligation or duty.

Listing Agreements: A contract between an owner (vendor) and a real estate licensee whereby the licensee agrees to try to find a purchaser for the listed property in return for the vendor paying a stipulated amount of commission should the licensee be successful.

Listing Price: The value at which a property is advertised for sale.

Mortgage: A document evidencing a debt owned by the borrower (mortgagor) to the lender (mortgagee). Registration of the mortgage in the Land Title Office transfers the mortgagor’s interest in land to the mortgage as security for the repayment of the debt.

Option to Purchase: A right conferred by a contract to accept or reject an offer to buy property within a certain time.

Partial Amortization: A loan repayment scheme in which the term is shorter than the amortization period.  Whereas the loan payments will be calculated as if the loan will be paid back over the full amortization period, at the end of a specified term the outstanding balance is due and payable.

Patent Defect: A defect which is plainly visible or which can be discovered during the course of a reasonable inspection.

Periodic Tenancy: A tenancy which automatically renews itself on the last day of the term for a further term of the same duration until terminated by either party.

Physical Depreciation: The loss in value due to wear and tear (e.g., peeling paint) which may be curable or incurable.

Portable Mortgage: A borrower can transfer the terms, conditions and interest rate of his or her current mortgage to the home the borrower would like to purchase.

Possession Date:  Date on which the purchaser is entitled to possession of property.

Power of Attorney: A document conferring authority to one person to act as another’s agent on his behalf.

Principle: The portion of the original amount borrowed which still has to be paid back to the lender.

Real Estate Transaction: A term covering the sale of real estate, the negotiation and sale of loans on real estate, and property management.  Term is defined in Sec. 1 of the Real Estate Act.

Restrictive Covenant: A covenant restricting the use of the land of the covenanter (the Servient Tenement) for the benefit of land belonging to the covenantee (the Dominion Tenement). An example would be a restriction on the height of a building on one piece of land so that adjacent or adjoining lands are not put in shadow.

Revocation: The term for cancellation of an offer communicated by the offeror to the offeree prior to acceptance.

Right to Purchase: A right conferred by and Agreement for Sale of land.

Sale/Leaseback: Situation in which the vendor will lease the subject property from the purchaser.

Sale Price: Value in exchange; the price obtained in the actual transaction.

Vendor’s Statement of Adjustment: Closing Statement which shows the net amount of proceeds to be received by the vendor upon completion of the transaction.

Void Contract: A contract which never had any legal existence or effect and which is not capable of being enforced.

Voidable Contract: One which exists until repudiated by a party entitled to do so at which time it becomes void.